Sign up to see the approved courses available for students

Are you a student at this school?
Sign in to see the approved courses available for students
How it works
College Consortium offers students like you online courses at other institutions that have been approved by Muskingum University for credit.
1. Find Course
Find and register for online courses to add to your schedule.
2. School Accepts
Your school accepts your registration request, enrolls you in the class, and handles your payment, which may include financial aid. 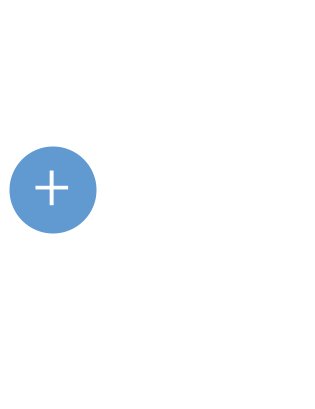 3. Complete Courses
You take the online class taught by another institution and it transfers back to your school.
Students can access hundreds of online courses approved by Muskingum University, that will transfer toward any number of degrees or skill development needs.

On March 18, 1837, Muskingum College’s charter was granted by the Ohio State Legislature, to educate the sons of the farming village of New Concord in the classical college tradition.

In 1854, women began to be admitted on an equal basis with men.

During Muskingum’s early years, the predominant religion was Presbyterian, reflecting the Scotch-Irish heritage of the farmers who founded both the Village of New Concord and the College. In 1877, the College became formally associated with the Synod of Ohio of the United Presbyterian Church. Today, Muskingum welcomes all students irrespective of religious tradition and retains its affiliation with the Presbyterian Church (USA), through the three-state Synod of the Covenant.

In 2009, Muskingum College became Muskingum University, with its new name reflecting the breadth and depth of the undergraduate, graduate, and continuing education programs.